We are delighted to be hosting Verdi’s tragic masterpiece, Rigoletto, performed by the cast and orchestra of Opera Project, on Saturday 25th and Sunday 26th June.

A widowed hunchback (Rigoletto) is the reviled jester at the Court of the Duke, who has previous involving anything in a skirt!  His henchmen reveal that Rigoletto has a beautiful - but well guarded - ‘mistress’.

A noble blames the Duke for seducing his wife.  In front of the Court, Rigoletto mocks the noble, but receives a curse in return.

Undeterred by his discovery that the girl is really Rigoletto’s daughter, Gilda, the Duke promptly seduces her.  Gilda of course falls for him.

Rigoletto, still haunted by the curse, learns of this, and swears vengeance.  He hires a hit-man to knife the Duke, but his plan backfires when Gilda substitutes herself for the Duke, to spare his life.

As Rigoletto collects what he expects to be the Duke’s body, he finds instead his own daughter.  He is too late to save Gilda, and witnesses the fulfilment of the noble’s curse upon him. 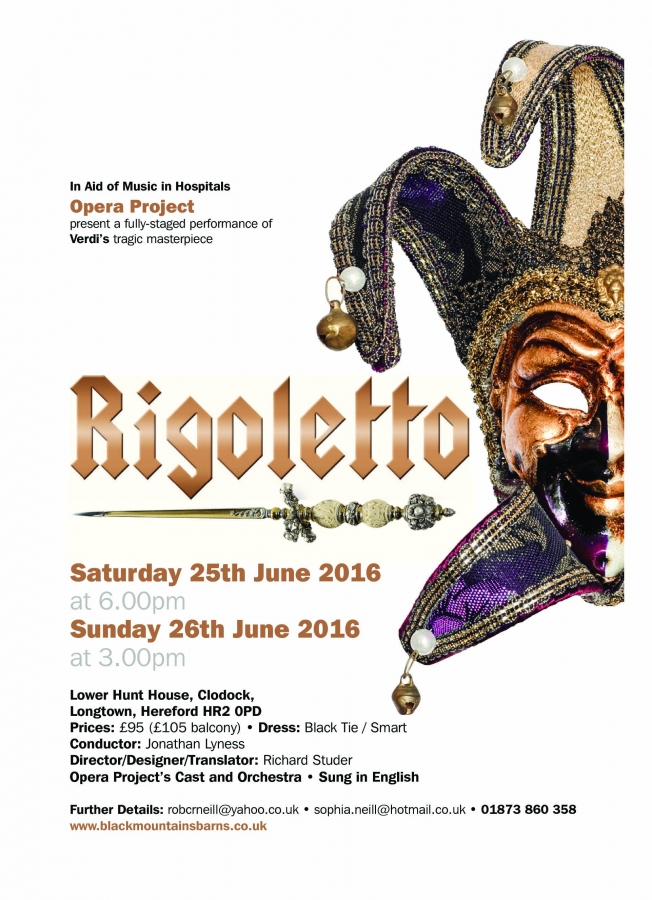 Save the Date:  March 14th 2020 Opera Gala, with Students from the Royal Welsh college of Music and Drama  For all information and to book

Book a Private Retreat designed to suit your own needs:  stay in one of the cosy wooden wagons, soak in the wood-fired hot tub,  enjoy private yoga lessons and individual treatments. 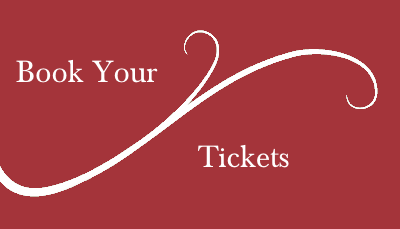 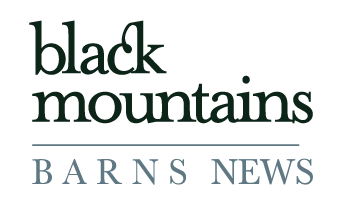